We Are Your Local Trek Bike Dealer

love and respect for bicycles that no other brand matches.

Swing by and say hello or buy online and pickup in store.

You'll see we have Trek bikes for sale to meet any budget and riding style.

Plus you'll want to make us your Boston area dealer once you see our low prices!

The Trek Bicycle Company has produced some of the finest bicycles

and accessories in the marketplace since the 1970's.

Choose from award winning mountain and road designs as well

Put an order in for future delivery. Don't get left behind.

Order today and we will contact you with an estimated delivery time.

Current delivery times are ranging from 1 to 9 months due to the worldwide bicycle shortage. 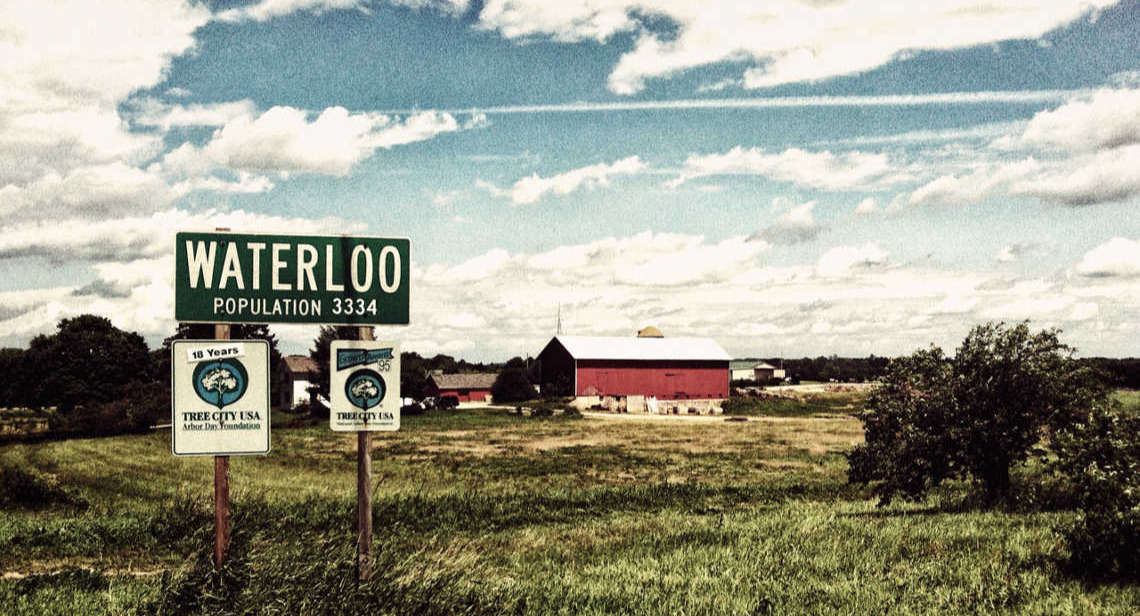 In the background you can clearly see the red barn where it all started.

From this little building has grown one of the biggest brands in the cycling world.

If you're in the market for a new bike there really is no need to look any further.

The Trek Bicycle Company was established In 1975 by Richard (Dick) Burke and partner Bevil Hogg.

The original Trek Bicycles were built for the road in a small red barn in Waterloo, Wisconsin out of steel tubing.

Rather quickly they outgrew the tiny red barn as they became a name to be noticed in the cycling world.

Over the years Trek has been at the forefront of bicycle development, creating some of the world's most iconic bicycles including the amazing full carbon fiber Madone, Emonda & Domane.

Trek has won the biggest cycling races in the world including the Tour De France, as well as world cup mountain bike races and professional triathlon events.

Trek is also the parent company of the Electra and Bontrager brands.