Looking for like minded folks to ride with? Check out this listing for nearby cycling and ride clubs in Dedham and nearby.

Dedham Bike Strava Cycling Club - Online based cycling club where you can compare your rides to other Dedham Bike club members.

Be sure to inquire about our in-season mountain bike group rides starting in April.

Have Fun And Be Social Rides

Dedham Cycle Club - Originally founded in the late 1800's and focusing on fun, social rides for riders of all levels. Any bike will do!

Worcester County Women's Cycling – women's bicycling club in Worcester County comprised of a wide spectrum of riders from beginner and recreational to competitive racers and triathletes. 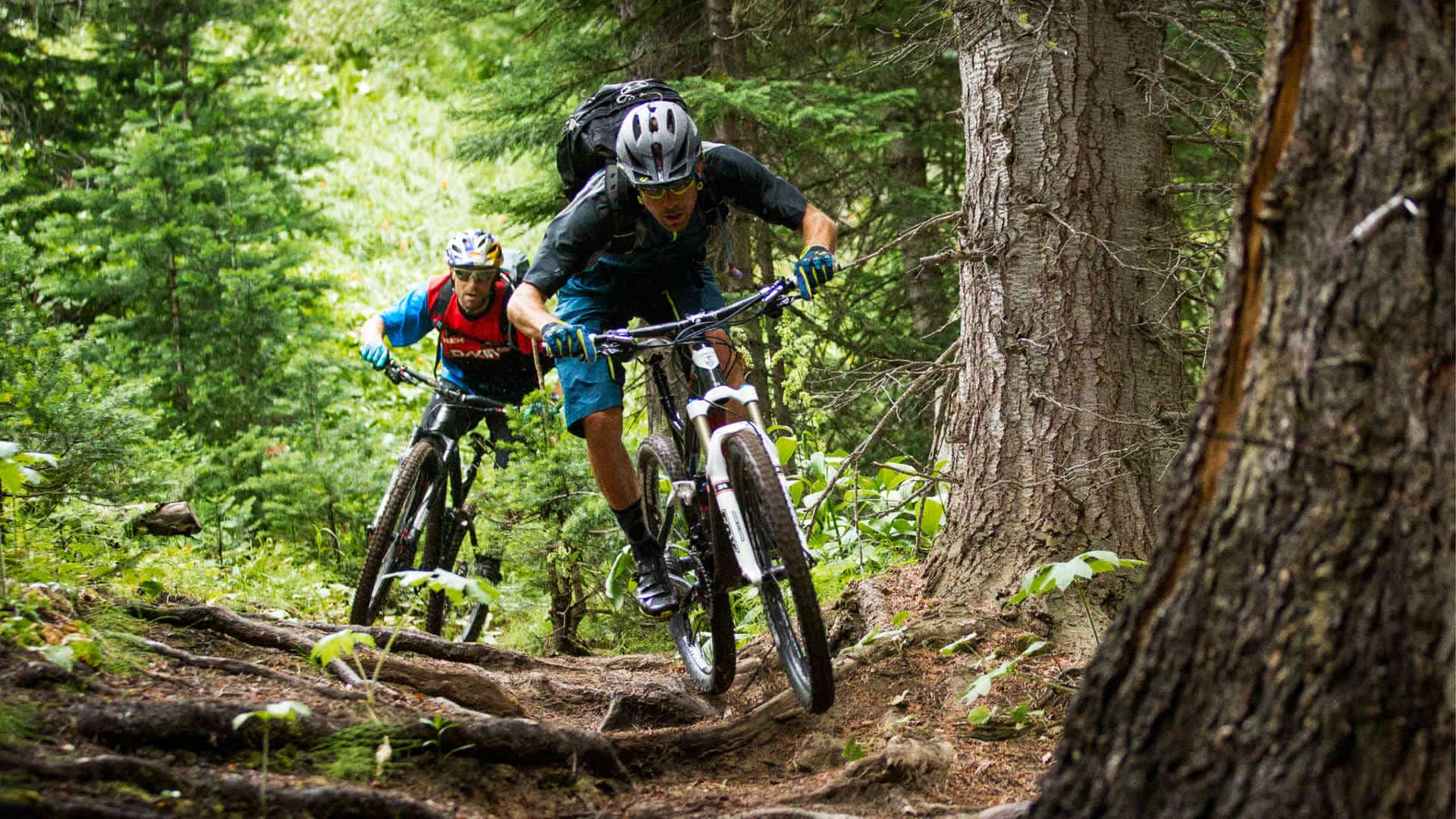 Blackstone Valley NEMBA (MetroWest/Central Mass.) – "serving NEMBA Membas from Weston to Worcester, from Westford to Woonsocket," including a calendar of local group rides and trail maintenance.